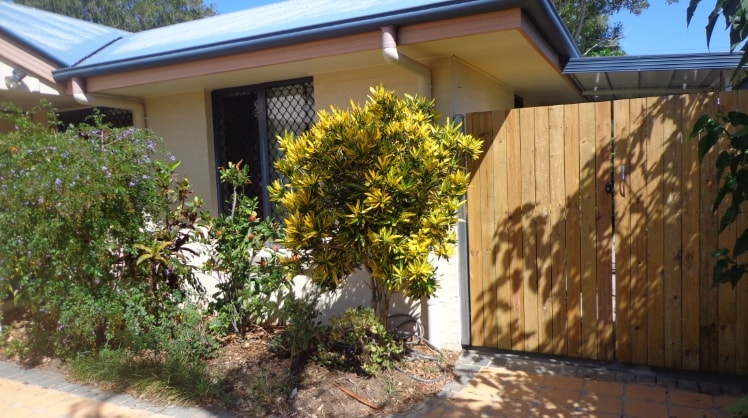 Cat And Dog Lover Of All Types

Live in a duplex with my wife here in Caloundra.No children or pets.Am very much an animal lover.Have previously had dogs and a cat.Currently doing cat sitting only(regret no dog sitting)

During my working career(am retired),had a part time job with a vet/ dog groomer company.Would either collect or pickup cats/dogs for their grooming.Also cleaned out the dog kennels and cattery.I loved this job.

The last dog I had was a German Shepherd X.(when working in Brisbane)Sadly,had to put him down due to severe hip dislpasia.This dog belonged to my sister in-law who was moving from her house to a yacht.

Must tell of the cat I had.His name was Derick.An adult cat whose owner was confined to hospital, so I adopted him.He was a British Shorthair which means he's a big cat,almost as big as the Russian Blue.Was ever so affectionate and use to love to have a chat. His demise was due to organs shutting down. Like most male cats,he did'nt mind a scrape.

My current association with animals is an organisation called "Pets for Life" So, when pet owners are unable to exercise their dogs,(for various reasons)then rather surrend them, we volunteers from Pets for Life call on then and take their dog for a walk.I walk a beautiful labrador each week for about 40 mins.

Would be looking at walking your once a day for about 40 mins.As we are both retired,at least one of us would normally be at home.

At the sitter's home

Pick up / drop off

I am so happy that we found Richard. Our two dogs very much enjoy their time with Richard and we feel so much happier finding a dog sitter who treats our dogs just like we do. We can now take holidays without worry knowing our boys are very well looked after and happy.

I speak English
+20 years of experience

Animal welfare as a volunteer

Cat And Dog Lover Of All Types